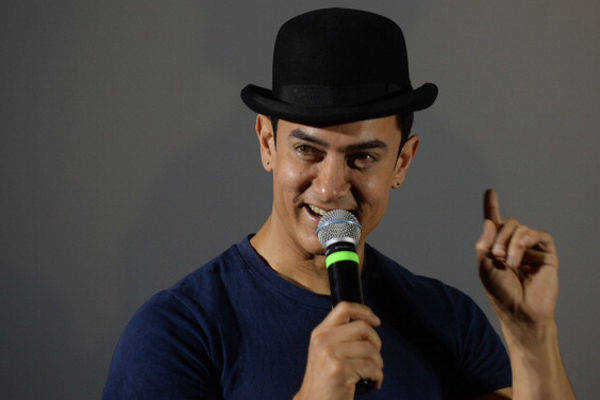 Aamir Khan it seems is all set to break Salman Khan’s ‘Ek Tha Tiger’ record with the advance ticket sales of his film ‘Dhoom 3′.

Living up to its name, ‘ Dhoom 3′ has generated enough buzz at the box office even before its release. Since the advance booking opened up on Monday, this Aamir Khan starrer has received a thundering response. If trade reports are to be believed then ‘Dhoom 3′ is about to break the records of ‘Ek Tha Tiger’ which has to its credit the highest online advance booking record.